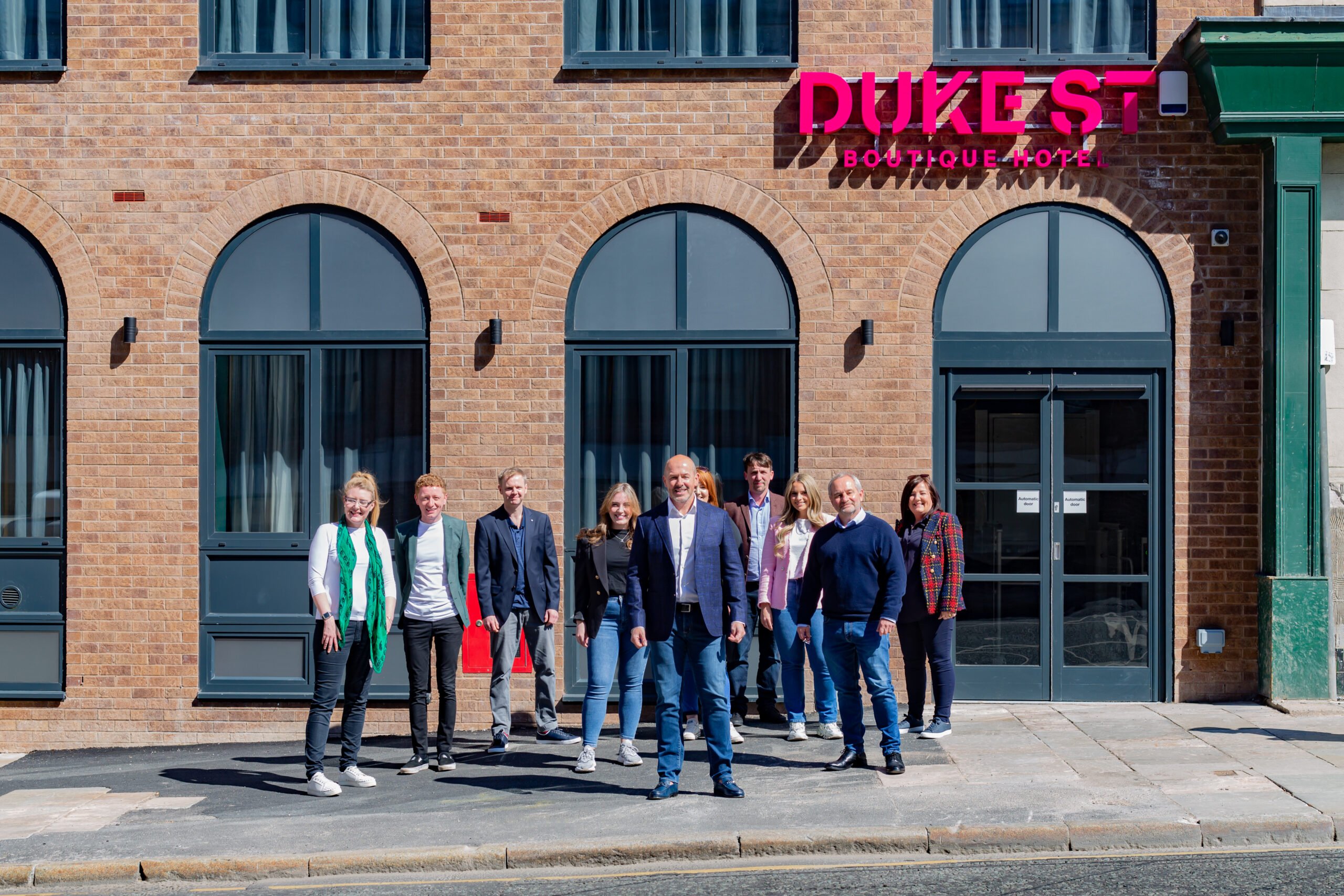 The company will formally open the £4.2 million Duke Street Hotel in May, and follow with the launch of Baltic Triangle’s first hotel in July after investing around £7million into the project.

It will include ‘Shoreditch style’ dining facilities and bars, in a nod to the similarities between London’s trendy East End and the city’s burgeoning Baltic area.  All of the 58 guest rooms, in the former factory and warehouse building, will showcase original features.

The hotels have been created by Kevin Doran, founder of Living Brick and his business partner, Phil Walsh. The pair already operate York Street Studios and Chavasse apartments – a portfolio of modern serviced apartments in Liverpool city centre.

Kevin said: “We are delighted to be announcing the opening of the Duke Street Hotel next month which will be followed by the Baltic Hotel later in the summer.

“Both hotels will offer contemporary, hip designs which are very much in keeping with the feel of the Baltic and Ropewalks areas of Liverpool. They will be pitched to UK and European visitors to the city looking for stylish but uncomplicated accommodation.

“The Baltic will be a destination in its own right with food and drink facilities which will compliment the location. The development will feature many of the building’s original features with a modern twist.” 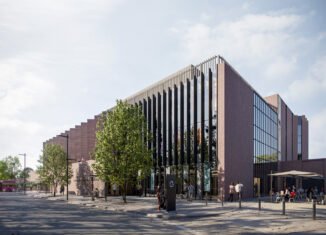 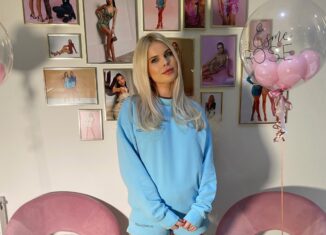