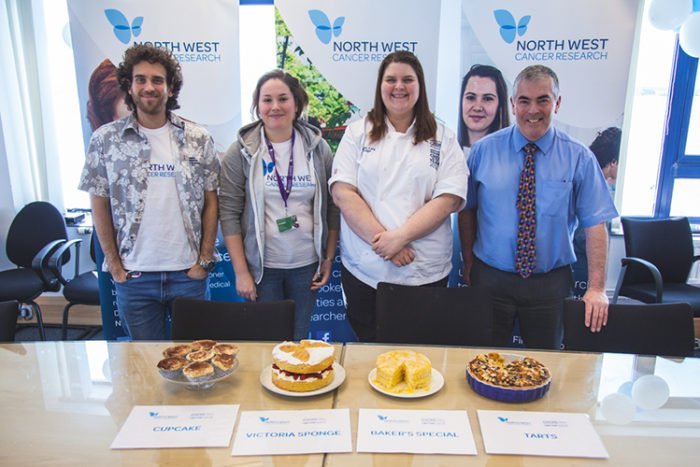 STAFF from EAD Solicitors have run a collective 200km and taken part in an epic bake off to raise money for North West Cancer Research. The firm which has offices on Riverside Drive, made a total of £2,695 as part of a dedicated spring fundraising afternoon. More than 60 members of staff took part in the events which included a 5k run along the Mersey and a competitive bake off challenge. There was also a raffle which featured prizes such as a signed Everton shirt and a meal for two at a prestigious restaurant. Money raised will be donated to North West Cancer Research, a Liverpool-based charity which supports life-saving cancer research projects across the North West, including at the University of Liverpool. North West Cancer Research has committed to funding more than £13million worth of research over the next five years. Stephanie Walker from EAD Solicitors and organiser of the fundraiser, said: “I am so pleased that we have been able to raise so much money for North West Cancer Research so far – we are still receiving donations for the various activities, so the final total could be even more! “It was a great day and I would like to thank all the team at EAD Solicitors for really getting involved, running the 5k and baking their cakes. Thank you to everyone who came along and donated so generously as well. “Cancer is a horrible illness which sadly effects so many of us. Every single person who took part in the fundraiser has known someone who has had cancer. North West Cancer Research is doing an incredible job locally to support research to help those who have been diagnosed with cancer. “We were lucky enough to visit their research labs and see for ourselves where the money we have raised will be spent – it really was eye opening.” The EAD Solicitors bake off, which saw everything from cupcakes to layer cakes, was judged by 2010’s ‘MasterChef The Professionals’ winner and Delifonseca’s Claire Lara. She said: “Having supported North West Cancer Research previously as a judge for two of their fundraising Cake Bakes, it is a real joy to once again do my bit to help out. Time after time, contributors’ bakes continue to impress and it is refreshing to see their genuine passion and effort that they have put in to support a truly outstanding cause. “As an illness that touches the lives of so many, I hope that the combined fundraising efforts of all that are involved will go on to inspire and provoke other local businesses to get involved.” Bobby Magee, Fundraising Manager at North West Cancer Research, said: “We would like to thank EAD Solicitors for their support, what a great amount raised. As an independent charity, we rely heavily on our fundraisers, whose support enables us to continue to fund world-class cancer research here in Liverpool and across the North West.”
Tweet
Follow @GoodNewsLpool 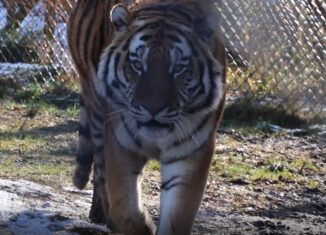