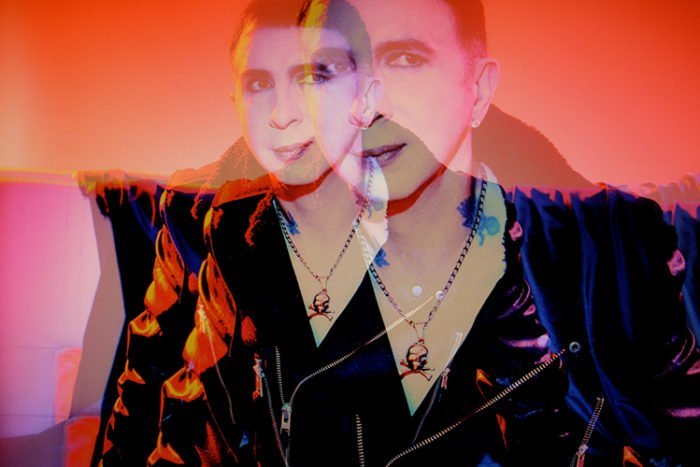 LIVERPOOL Pride Festival has announced that Merseyside singer Marc Almond will headline the Summer 2017 event.The former Soft Cell front man, originally from Southport, has sold over 30 million records worldwide and his appearance at Liverpool Pride will come just weeks after he celebrates his 60th birthday.Marc Almond scored an international hit with the song Tainted Love in 1981 and the song still remains a huge favourite with many of today’s artistes – including The Pussy Cat Dolls and Rihanna – sampling the track on new releases.Tainted Love broke all records as the track that remained the longest in the US Billboard Top 100, the song also received a Brit award for best single. He again hit the top of the charts in 1989 with Sixties legend, the late Gene Pitney, with the duet Something’s Gotten Hold Of My Heart, which remained at Number One for five weeks.Almond continues to record new music and in January he released the single, A Kind Of Love. Two months later, he released an album of greatest hits – Hits And Pieces, The Best of Marc Almond And Soft Cell. It entered the Official UK Album Charts at Number 7, and was followed by a short sold out UK tour.The singer is currently working on a new solo album for release in September 2017, coinciding with a 20-date UK tour.Marc Almond commented: “I was born near enough to Liverpool for it to feel like a home city for me. It feels very special to be opening and headlining this year’s Pride event. Liverpool is famous for being a diverse, friendly, tolerant city so I hope that many people will come and have a good time and support the event.”Liverpool Pride will return to St George’s Quarter for a second year. The festival site covers the areas of St George’s Hall Plateau, St John’s Gardens and William Brown Street, and will feature three stages.Liverpool Pride Festival Chair Lucy Day commented: “Last year’s Liverpool Pride was absolutely incredible. The new festival location of St George’s Quarter proved an extremely popular choice with festivalgoers so we’re absolutely thrilled to announce that we will be returning to this stunning setting for 2017.“Come and join us for a free, two-day family friendly celebration of all things LGBT this Summer, with Mersey singer Marc Almond headlining the festival on his Liverpool Pride debut. Watching Marc perform against the backdrop of one of the city’s most iconic venues is going to be a huge highlight for 2017 – and we cannot wait.”Further programme announcements will be made in the coming months.
Tweet
Follow @GoodNewsLpool