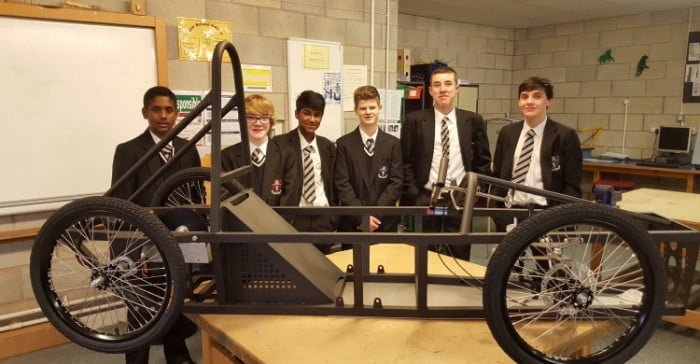 STUDENTS at St Margaret’s Church of England Academy in Aigburth are building an eco-car to race in a national competition.St Margaret’s Academy (SMA) is the only school in Liverpool taking part in the national Greenpower Car Competition.Guided by their teachers and an industry mentor, students will design, build and then race an electric car at a number of track days across the country.Students from the school’s STEM club have been tirelessly fundraising so that they can buy and build their eco-friendly car, which costs £2,790.Fundraising has seen the boys restoring and selling old bird boxes at a local craft fair, taking part in a sponsored bike ride, and holding a cake sale and raffle to promote national STEM week.A bag pack in a local supermarket has also helped to raise funds, where pupils not only raised money for their own project but also for the British Heart Foundation.The students secured a full grant from the Institution of Physics and Engineering, following their successful application stating how the STEM club has helped to improve their understanding of science, DT and maths in the classroom.As part of the project, the STEM club will be designing the body for the car. After completing a project on the aerodynamics of bobsleighs, pupils designed their own rockets and modified them to see how weight affects the distance travelled.With these findings, pupils have designed their own cars, which they have made out of blue foam and tested in a wind tunnel to trial the different models.The boys will have to race their car for a total of three hours, and so it is vital that they test their engineering skills, managing battery power with speed and distance.In preparation, pupils arranged a visit to Jaguar Land Rover (JLR) in Speke, where they were given a tour of the factory as well as some great advice from the JLR team.Knowsley Community College also visited the school with a hybrid car simulator, which taught the pupils the difference between petrol powered and electric cars.Suze Lalgee, STEM Co-ordinators at SMA, says: “We are incredibly proud of the hard-work and determination which the boys have showcased in this project so far, from their innovative fundraising to their meticulous research into the dynamics of building an eco-car.“Not only is this a great opportunity to build upon core team-work and research skills, but also to raise awareness about the importance of looking after the environment. Some members of the team have organised to take their Goblin car into local primary schools to teach younger children about eco-friendly cars and showcase their new engineering expertise!”The winners will gain a place in the national final at Rockingham Motor Speedway, Northamptonshire, on 15 and 16 October.
Tweet
Follow @GoodNewsLpool 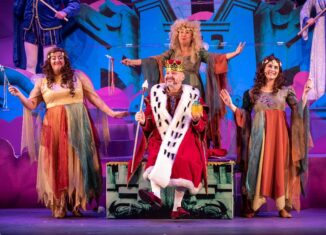 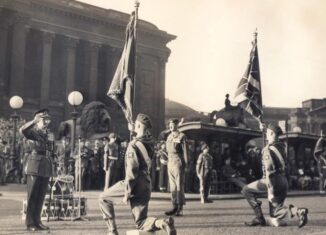